We love what we do! Check out some of our latest works: 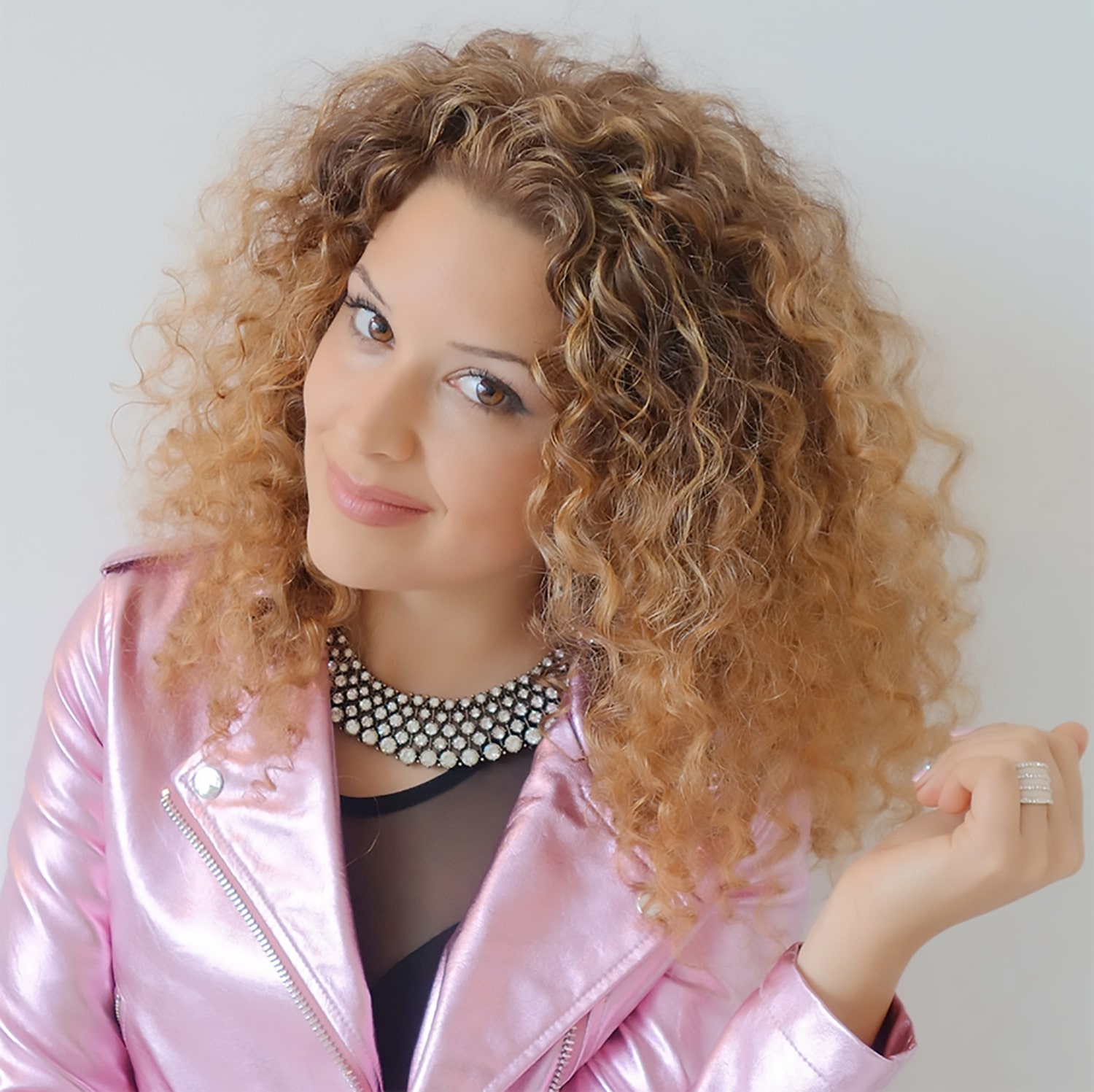 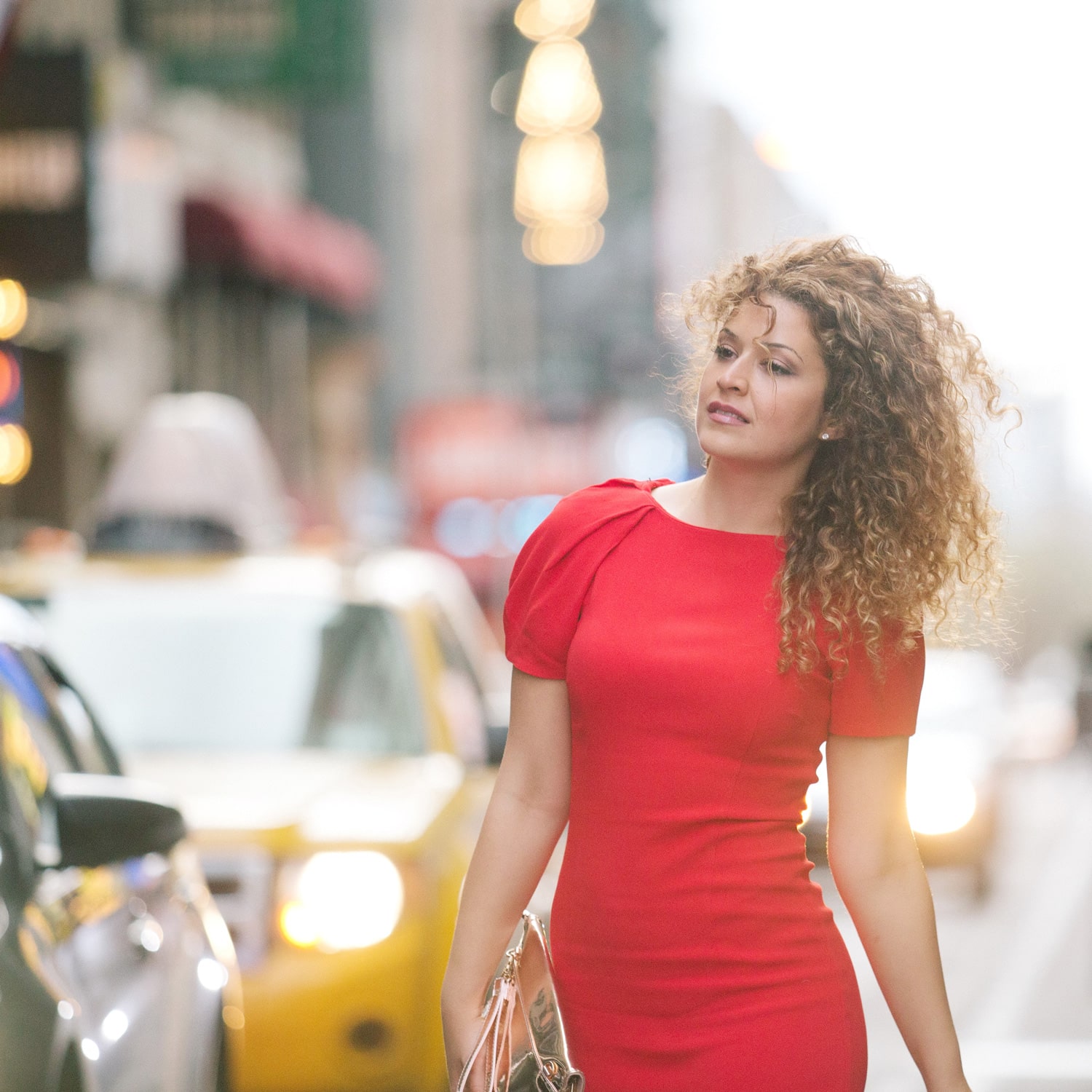 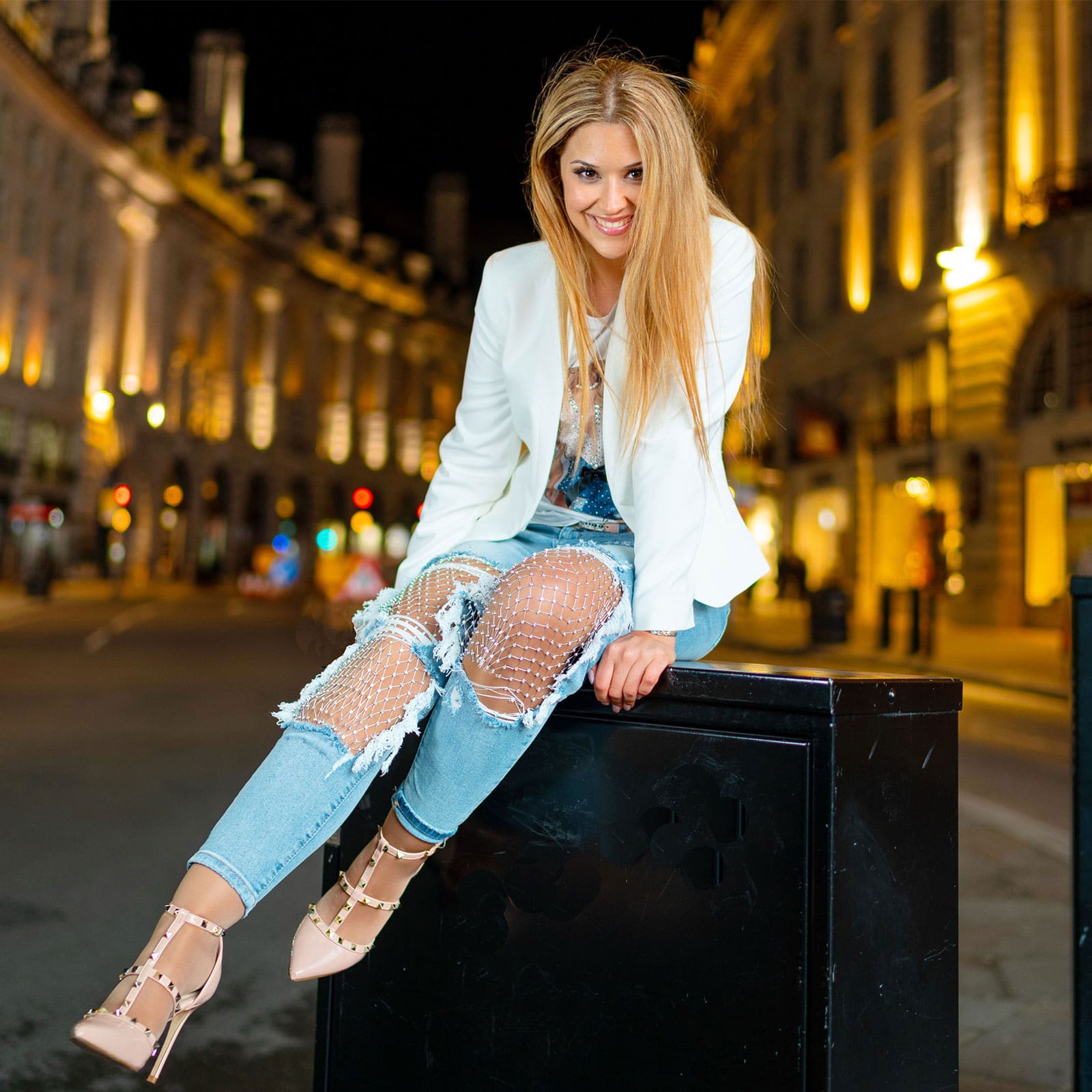 Before her Live performance in London

Melissa Sanley – Before her Live performance in London 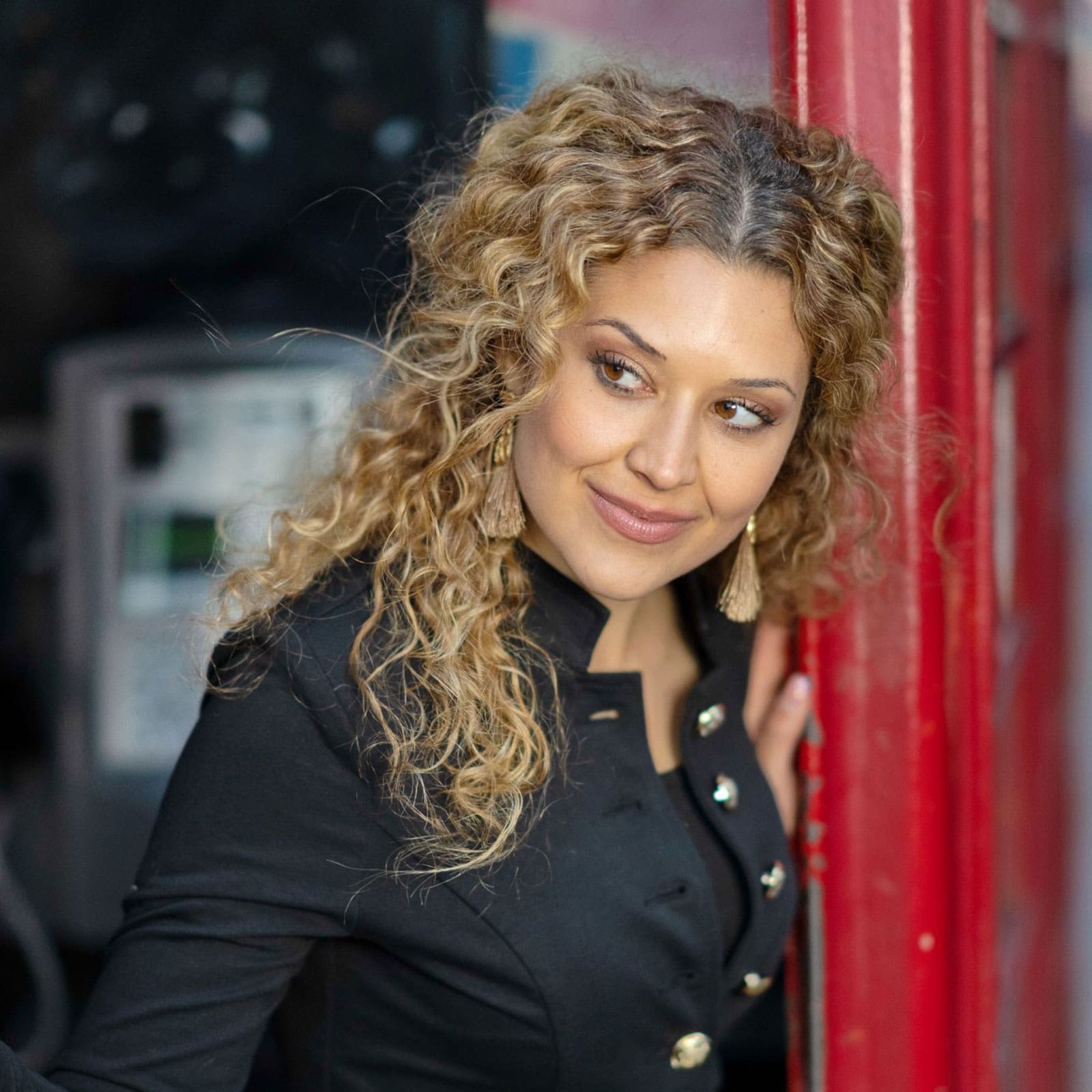 Melissa Sanley is making a big splash as a Soul Pop singer and songwriter who not only speaks from the heart, but sings from it, too. With long, flowing locks, a stunning smile and an exceptionally powerful voice, Melissa creates an immediate impact on audiences. Her unforgettable original songs and colorful videos show off her charismatic personality and vocal quality, tapping into her emotional center and attracting new fans.

Melissa appeared on the covers of magazines in London, New York, Spain and Switzerland, building excitement for the release of her first single, “My Time,” which she followed up with exciting new singles, “Live Like Samba,” “Live Like Samba Acoustic”, “Mother Earth”, “OM”, “We Are Not Afraid”, “We Are The Future”, ”My Time Acoustic”, ”Christmas Recipe”, “We Are The Future Acoustic”, the intimate and powerful “Undivided” or the unstoppable “The best in us”. At her sold-out performance in London, Melissa debuted these songs along with other new material which will appear on her upcoming album.

International press and critics rave: “Melissa Sanley has a spectacularly powerful voice, able to hit mind-blowing highs,” and “Melissa Sanley conquers the audience,” calling her “a diva on stage.” Others praise her “powerful voice with heart,” highlighting her “magical talent with charm and a fascinating voice.” “Glamour” and “Pop-diva” perfectly define Melissa’s style, voice, beauty, and outstanding stage presence. Recognized as one of the promising new voices on the current music scene, she transmits her incredible energy to audiences, mixing different styles with Soul to perfection.

During her career, Melissa has performed and collaborated with internationally renowned artists on stage and in recording studios, winning awards and recognition from the public and numerous European organizations. Her song “I Dance My Dance,” appears on the recent album by Nile Rodgers & Chic, “It’s About Time.” The Guardian writes, “I Dance My Dance… is great.”

Melissa has also used her talents to raise awareness for charitable foundations and associations. “Staying true to my principles, working towards a well-defined goal, and giving to others are the foundations of my life.” 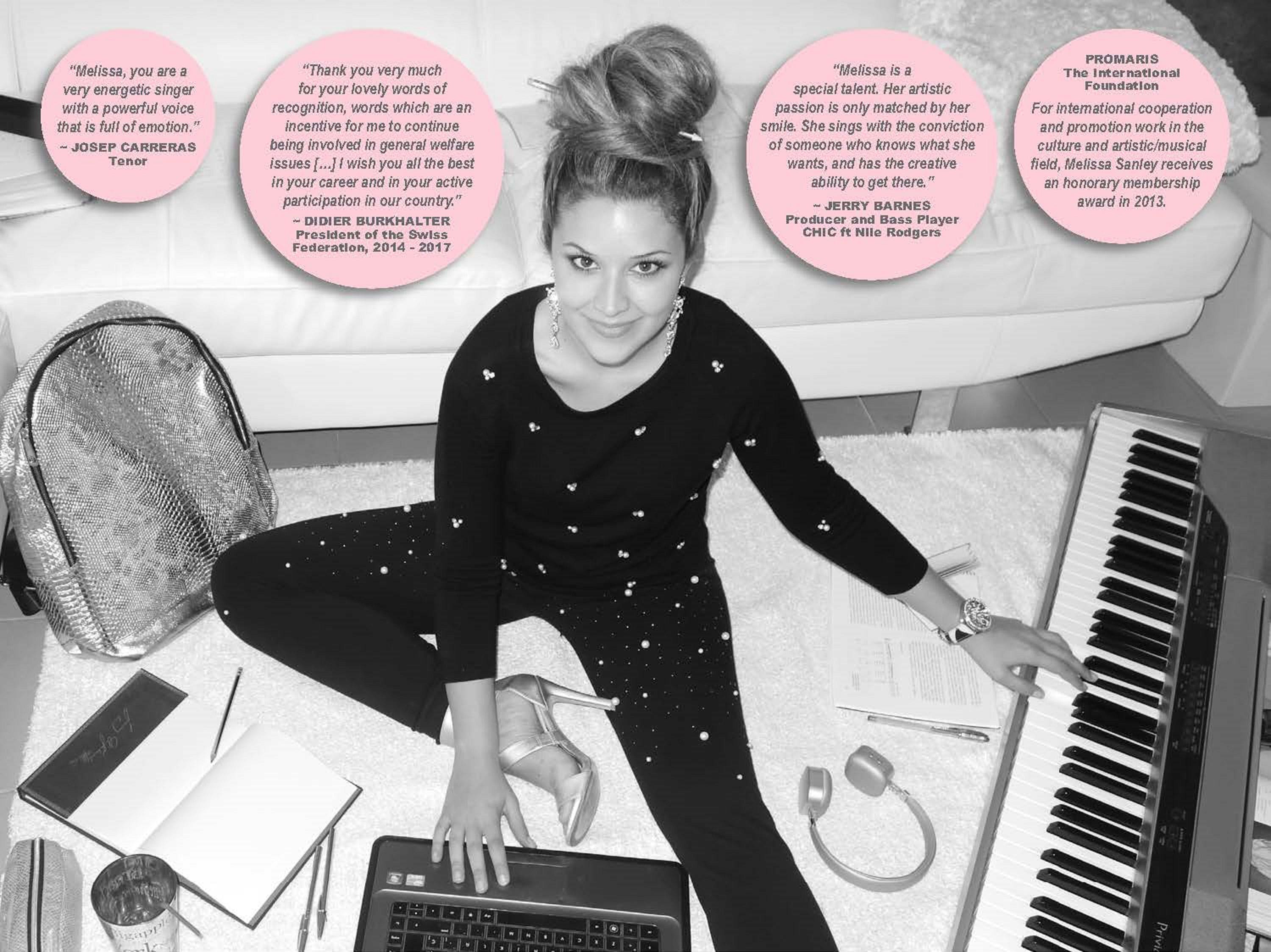 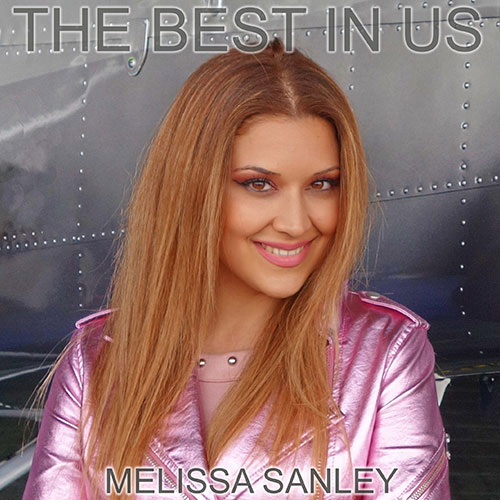 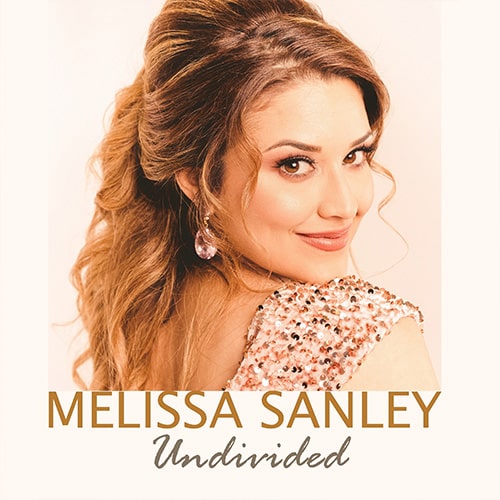 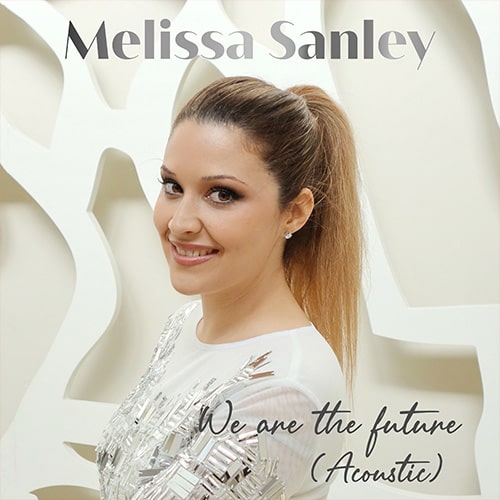 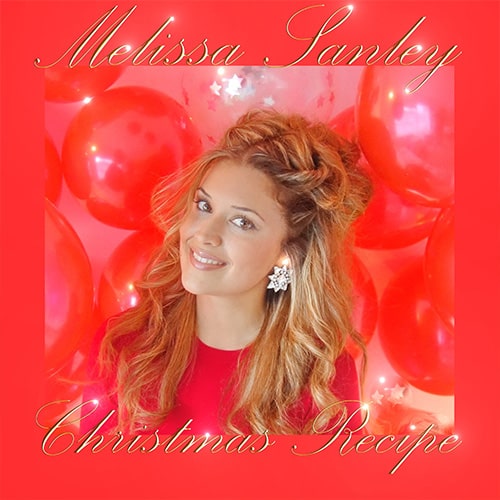 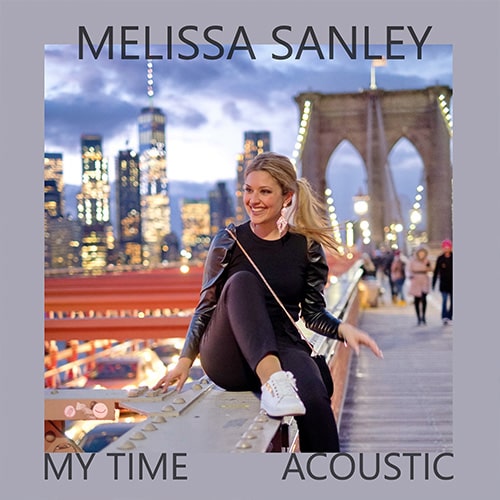 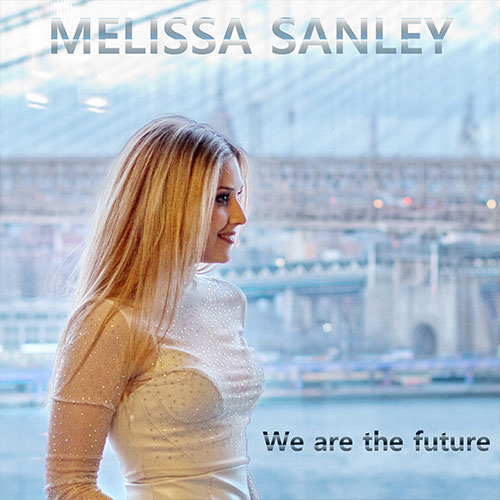 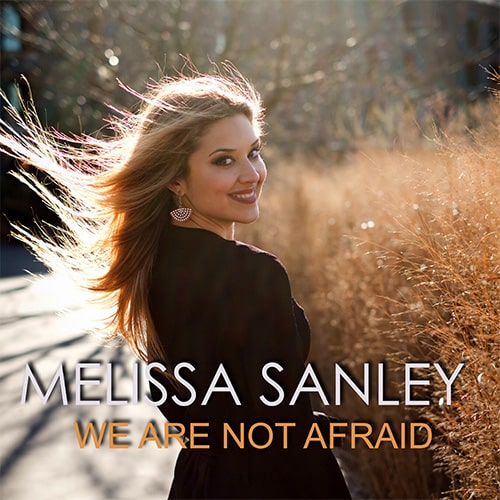 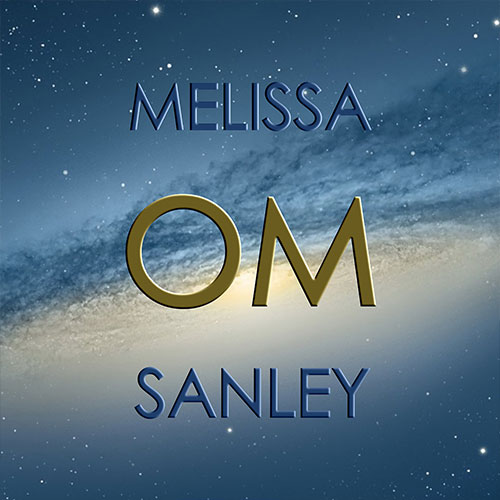 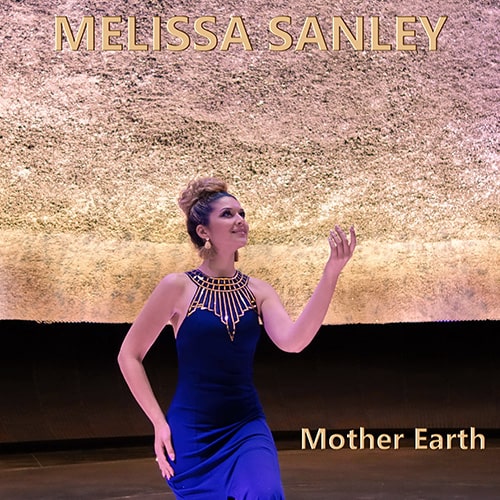 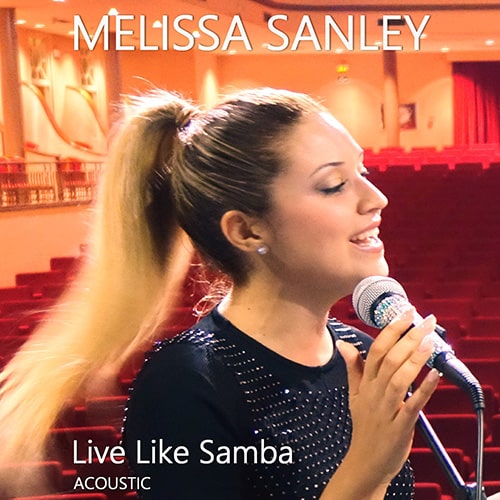 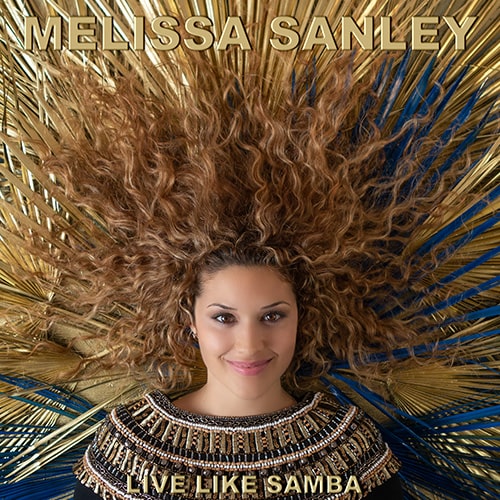 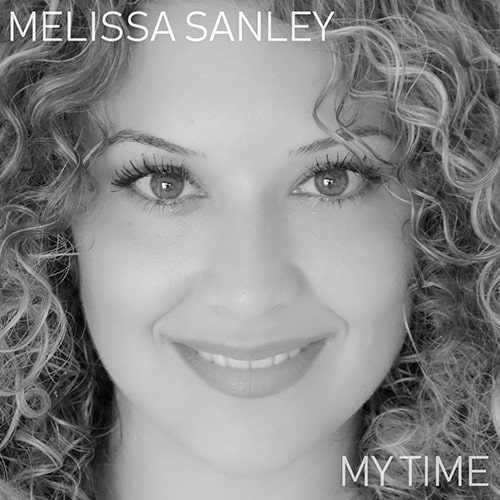 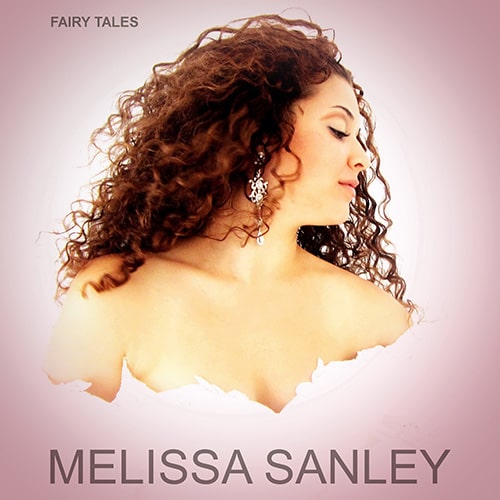 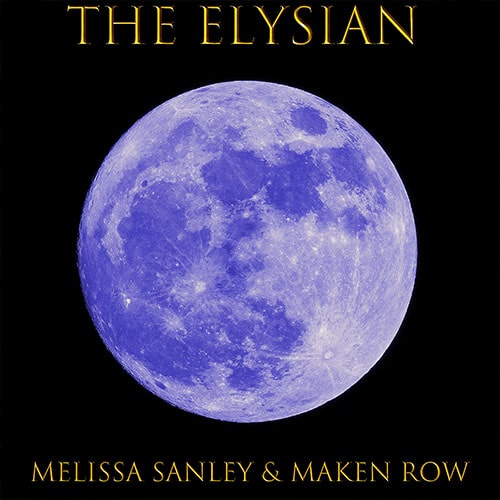 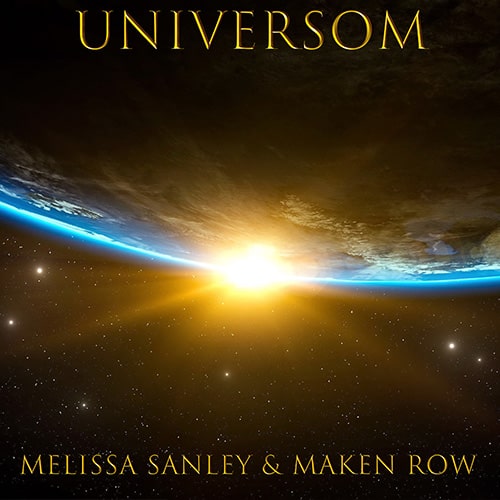 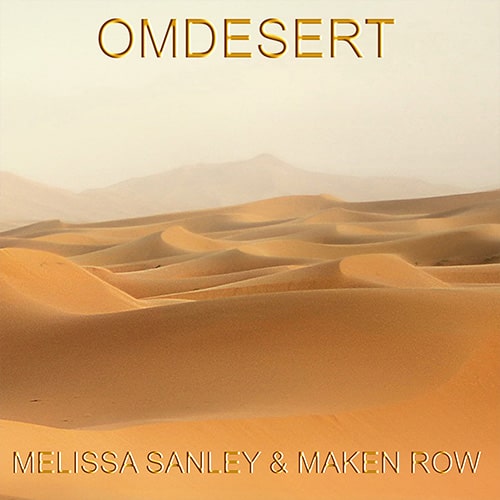 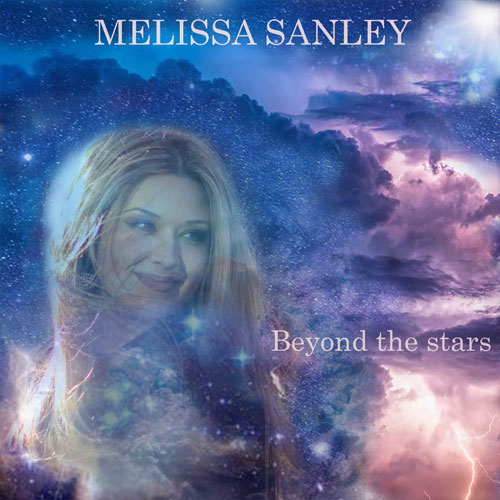 Something went wrong. Please try again.
Your message was sent, thank you!


Keep checking the social media for updates on new appearances and events!